Contract Based Testing with JUnit5, Pact, WireMock and Spring 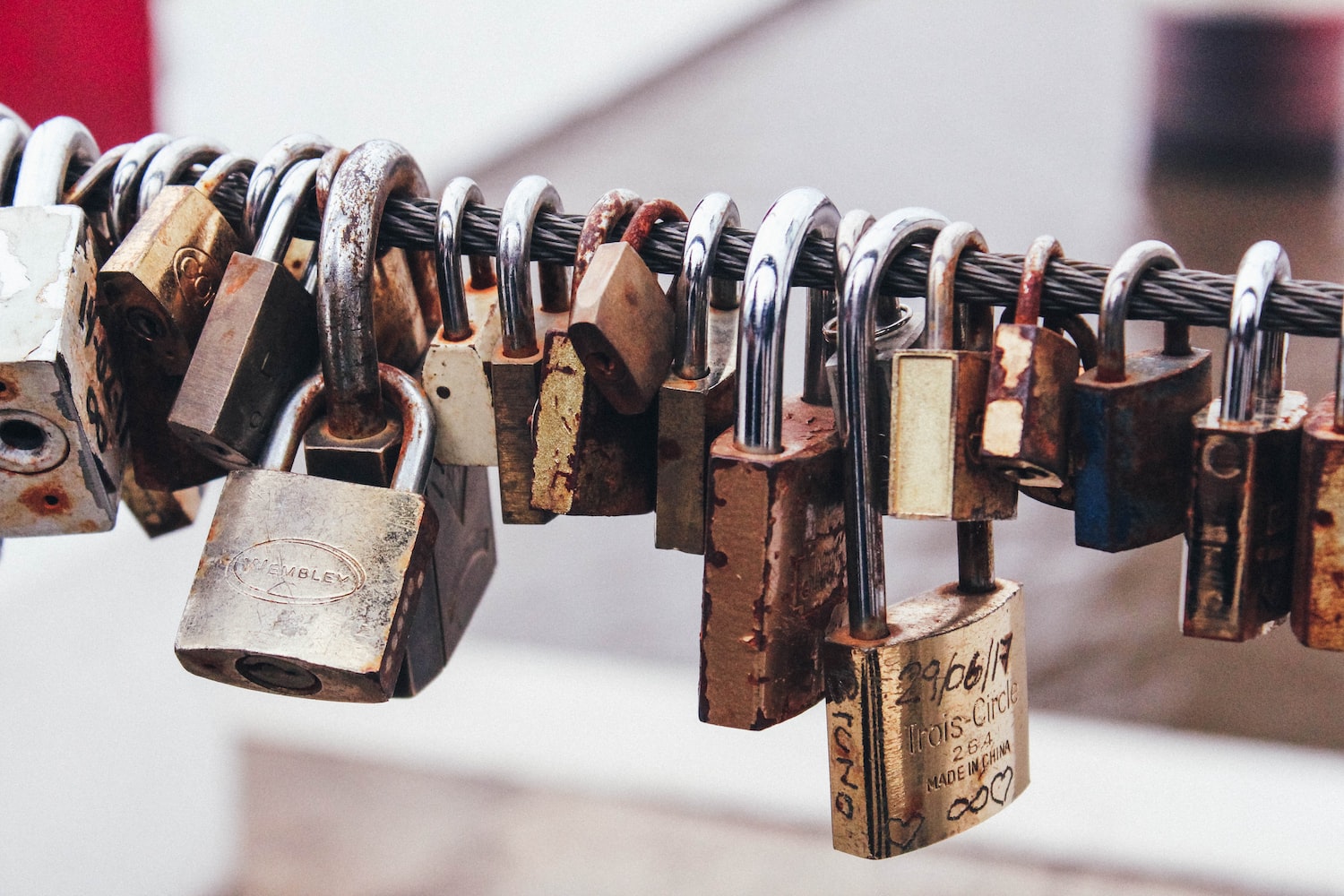 Contact-based testing allows service consumers and service providers to stay in continuous sync so that any breaking changes are immediately visible. For example, when a team responsible for designing user experiences (i.e., the consumer) is dependent on the team providing data and services (i.e., the provider), with the latter having many consumers, it is difficult to keep track whether producer changes break consumer applications.

In general, there are two types of contract-based testing. The first is where the consumer specifies what the producer service should do, and the other is where the producer defines an expectation on how the consumer should use it. This post is about consumer-driven contract testing which is more relevant in organizations where delivery teams are dependent on internal (and often legacy) systems to consume system-of-record services.

This introduction to consumer-driven contract testing (CDC) is an excellent overview of the problem being addressed.

The tools we're using are:

We define the contract using WireMock in our UiFurnitureServiceContractTest class:

First, we tell WireMock to generate Pact contracts based on any stubbing that we'll do.

Second, we'll define a WireMock stub and then execute some expectations against it.

This will generate a Pact file which looks like the following. The Pact file is the contract both parties promise to adhere to. You'll notice that this looks very similar to WireMock JSON stubs. The reason we're using WireMock to generate these instead of Pact's own DSL is the possible duplication in creating these contracts. If you're already invested in WireMock there may be little reason to expand the toolset to do something which we can already do with ease. This is made possible by the wiremock-pact-generator library. So, instead of using Pact's DSL to generate the contract we use the library to generate the contract based on WireMocks.

How will this contract be used by the provider?

Before we get to the service code it's important to consider how this contract can be used by the service provider.

Conceptually, the service provider will want to do a few things:

Point #3 is important as depending on the contract the provider may choose the back-end at its own discretion. If the service is idempotent or doesn't have data implications it may execute against a real service. If it is not then it may just run its own WireMock server and test against that.

Either is fine, but in both cases it must startup some sort of HTTP or HTTPS server to validate the contract.

In the example below we are using a WireMocked back-end in the provider service to validate the contract.

The key annotations on the contract class are as follows. Let's examine both of them:

We next setup a WireMock server to validate the contract. Remember, we could use the real application as well but we just chose the WireMock instead.

We must now make sure that when the contract is executed it goes against the WireMocked backend (by default it'll hit localhost:8080) but as WireMock starts on a different port we need the following:

Then it's a matter of reading the contract and executing the tests:

That's it. If you run the tests on the provider you'll notice the following in the logs:

We have run tests on the producer side without actually writing any test cases since they were already specified by the consumer in the contract.