Inferring interfaces in statically typed languages based on object shape 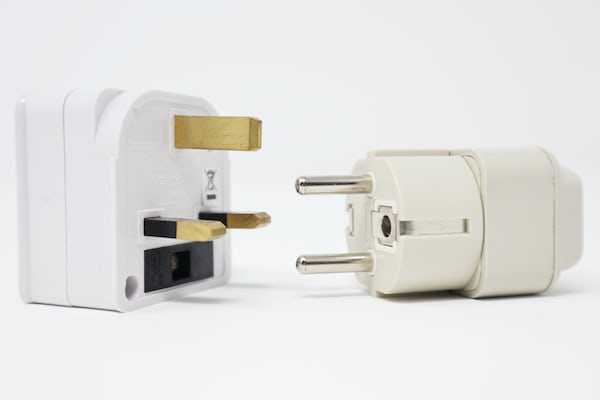 Dynamically typed languages such as JavaScript allow for implicit interface definitions based on object shape. If you have a Country object and a State object which both have a capital attribute, you don't need to explicitly declare the classes using implements PlaceWithCapital. You may define the following interface and treat any object containing a capital as a PlaceWithCapital.

This is very convenient when dealing with data and object definitions that are not under your control. This is not possible in statically typed languages like Java which enforce checks at compile time. Normally this is not a problem but in cases where you are dealing with similar class definitions which are not under your control, it hinders design. The best example is when dealing with SOAP clients which are generated and we usually don't want to be mucking around with generated code. In our example you'd end up writing custom code for Country and State despite their similarities.

One approach of dealing with this is through inheritance but as with all software development it comes with trade-offs. Here's one way around this issue.

Suppose we want to write a function which prints a capital's name:

We'd like to pass in a Country or State to this method but currently can't as they don't implement PlaceWithCapital (since they may be generated or packaged as part of a library and not under our control). One way around this:

Using the extended classes instead of the original allows us to write code such as the following:

It's debatable whether this is a better approach than just post-processing your SOAP clients to implements PlaceWithCapital. The benefits of this approach are easy to call out - you can now use various design patterns to process data, the code is more testable and we also reduce duplication. There are trade-offs:

Other approaches to deal with this can be using MapStruct or a similar library to copy the values from original object to your own POJO.

At the end of the day this is a design decision and the main driver that informs whether this pattern is suitable is how much change the domain model has to undergo. If it's just a matter of displaying the data then you can possibly get away with the redundancy. If you're maninpulating the objects or performing algorithms on them then it may be worthwhile to increase the complexity of the software to reduce duplication.